Here I thought that New York trips can’t get any worse. But traveling in the 2nd largest snow storm ever just doesn’t sound like an uneventful trip, and it sure wasn’t boring. Of course I was tracking Jonas since Friday as my flight was at 1 pm on Sunday. Fully expecting it to be cancelled like the 4,000+ flights over the weekend, I ended up being on the first flight out of Atlanta to New York.

Complication 1 – 2 hours delay, rerouted through Columbus, OH and then Detroit, MI – to New York. Lovely – had to wait for fuel truck, extra 30 mins of flight but not as bad. Landed.

Complication 2 – TONS of snow in La Guardia, no gates plowed, an hour on tarmac waiting.

Complication 3 – traffic tarmac means no luggage for an hour. 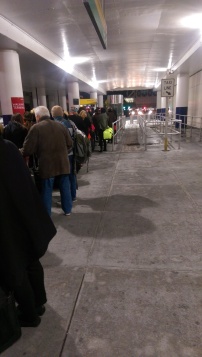 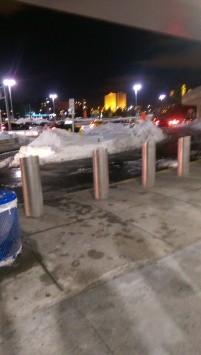 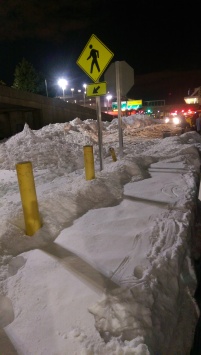 Overall, an 8 hour trip that I thought would be a nice Sunday in the city. The cab ride flawless, roads cleaned up – and a great dinner with Erica on 9th Avenue! I miss New York 🙂 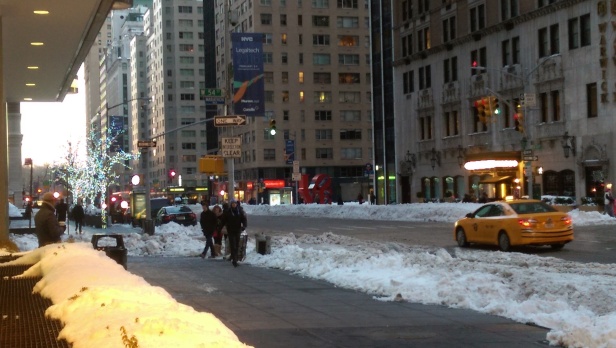 What I don’t miss is the submarinish looking hotel rooms in New York. I have actually only stayed in the hotel in the city once and it was bad but Hilton Midtown – one of the largest hotels in the world was surprisingly not so “dwarfy”. A bit old but great location and comfortable for one person only:-) 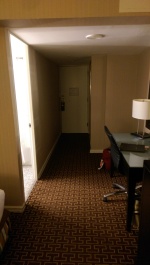 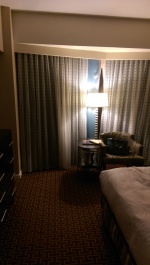 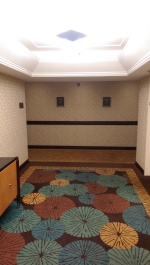 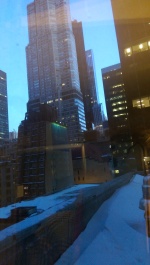 One thought on “Jonas, I and NYC”